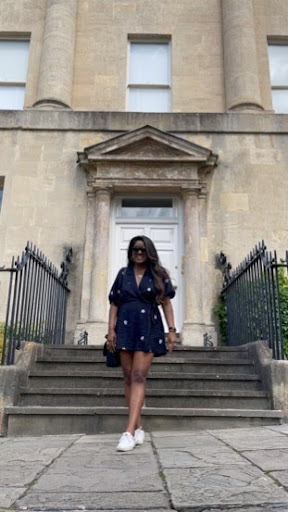 3 Tips to Stick to Your New Habits

So in order to create a habit, you need to first know what it is.

I think a plan of action is key to any movement in your life. No plan, no action.

But with just knowing the time frame,the actions that need to be taken, and the desired outcome, you cannot expect to stick to your newly created habit.

Because this process can be challenging, there are additional steps you must take to stick to your new habits.

1. Integrate the new habit into your identity

To make this process easier, you have to understand you will be giving up a part of you that you have gotten really comfortable with.

You know a new habit is needed to be the best version of you, to enhance your life.

But what some people do not realise is that they will need to drop certain aspects of their current life.

There needs to be a shift in your current world. People often forget this, and of course, because they are used to their old life, forget that they need to give things up.

But if you know what you are willing to exchange for a better habit in the first place, the journey will feel less like a battle and more like an exchange of services. 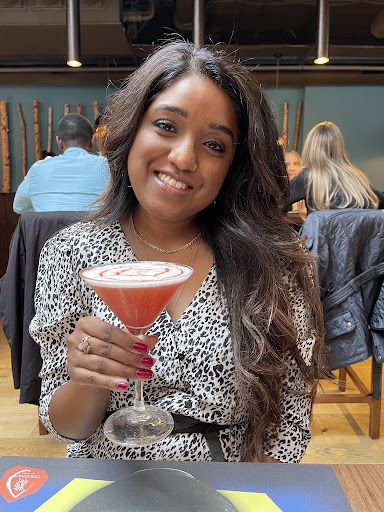 You have to own it, know that you are now this version you have created, but have also dropped the old version.

This is the language part. When you are creating a new lifestyle that your new habits are creating, you are now on your way to being someone else.

Which for some people is tough to do.

Having a strong vision of who you are becoming is great, but knowing what traits of your personality you are dropping is much better when you are creating and sticking to new habits.

So all those binge drinkers, who are now looking to shift some pounds, now have to become a one glass type of people.

For all those over-thinkers, you are now really into meditation, and use it when you feel the need to.

It is not good enough for you to say you are simply on the journey to becoming, you have to be that version of you to make the mental change.

For you to awaken that version that’s doing better things now.

For some this may mean giving yourself a new job title, or owning that you are unhappy and need a lot more change in your life than you have ever admitted.

Take a step back, look at your goals, like mini titles, and see how they feel.

Look at all of your habits that no longer fit with the version of yourself that you are trying to become.

If the answer is no, figure out what you can replace that habit with instead.

As previously mentioned, I love that time where you get out of the shower and just sit and chill in a towel, and instead use that time to meditate.

I used to waste time just thinking and now I have a productive use for it.

2. Spend Time With The Right People

People can play a huge role in your development.

Especially if they have the old habit that you are trying to change.

I find when I’m trying to save money, I tend to stay away from my girls who only drink champagne, and like to go on hol. Lol

But people can either cheer you on or steer you off course, so be mindful of how you stick to your new habits around certain people and adjust in the beginning especially accordingly. 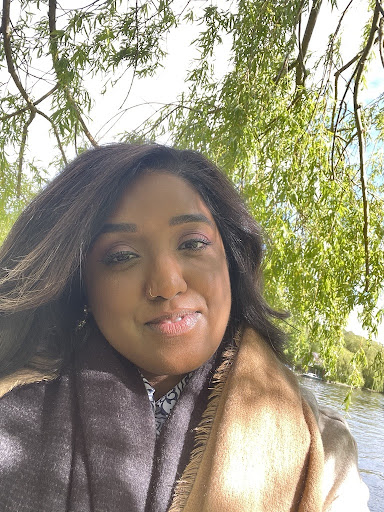 I am a planner. I love a good plan, but new habits are not something people tend to plan out.

But think about it. If you are looking to save money, and you are still going out three days a week, you are sticking to your old spending habits, not your new saving habits.

So you will need to look at your calendar and cancel plans and appointments, in order to reach your saving goals.

Habit growth is a journey.

I know what it is like to buy all the veggies and stock the fridge full of the healthy stuff, and expect the scales to go down, but they don’t.

There is always a process and an adjustment period.

This period is different for everyone, and it really depends on you. Sticking to something for more than 30 days will ensure you have given yourself enough time to break old habits and learn how your new habit feels.

For example, let’s look at planning to save money again. You know what your paycheque is every month, and you know how much your next holiday costs, but you feel like it will take you 10 years to save that money.

You are going to have to look at each quarter, and ask yourself can I save 5% this quarter each month, then next quarter 8%, then next 10% and so on to see the growth.

You need to know what you are currently working with and know that the changes need to keep growing, so you are able to save the amount you want to.

If you need support figuring out how to navigate any of this, then book a call, and I can go through it in more detail. 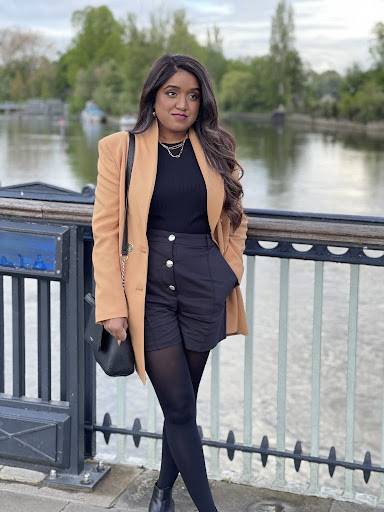 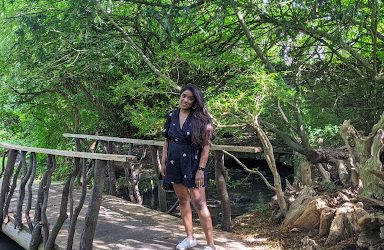 3 Steps to Manage Emotions in Yourself and With Others

3 Steps to Manage Emotions in Yourself and With Others By ArishaHow to Manage Your Emotions to be Your Best Self   The aim of the game when you have a growth mindset is to become your best self.    To be the one that has all of their dreams come true, and be... 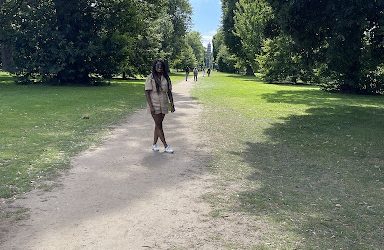 Can Emotional Intelligence Be Improved? 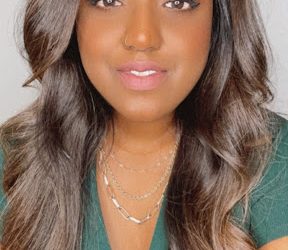 How to Use Emotional Intelligence as a Skill 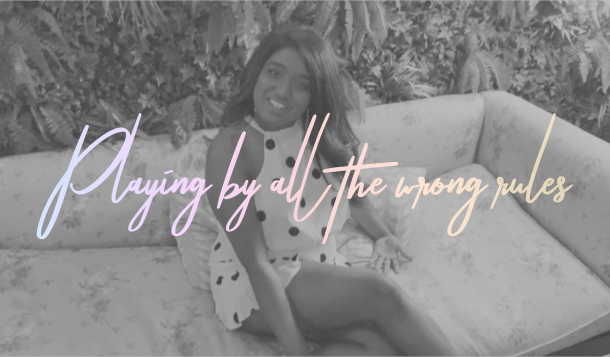 Join my email list to receive the latest news and updates from me.

You have Successfully Subscribed!

We use cookies to ensure that we give you the best experience on our website. If you continue to use this site we will assume that you are happy with it.OkPrivacy policy